After some further research, I’ve come up with a third set of Crossovers. The other two sets were posted here and are known as:

When a character, celebrity, icon formally lands in another medium.

When a character or icon is mimicked in another medium.

These two kinds of Crossovers don’t capture the aspect of time, be it the past, the future, or archetypal and I decided that this would constitute its own collection of Crossovers. So I’m pleased to present the Scenario Crossover:

The media property or its creators engage formally or directly, allowing characters in a media or medium or milieu to meet each other. There are five Formal Crossover sub-categories:

What follows is some examples of this using comic book heroes where Crossovers standard fare.

Type A – Past versions of self

Marvel 1602 was a series that had the Marvel comic universe being transported back to the year 1602. It was a neat experiment.

Type B – Future version of self

JLA One Million was a series set in the far, far distant future where the superhero teams like the JLA continued to do its duty, representing a timeless principle. 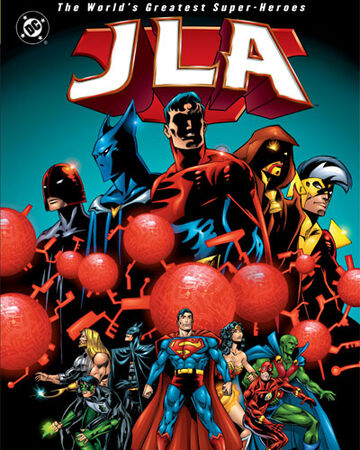 Type C – Shadow-versions of self

Bizarro is a weird shadow to Superman. He’s not evil but represents Superman’s shadow of being unattractive, clueless, and can’t do anything right. 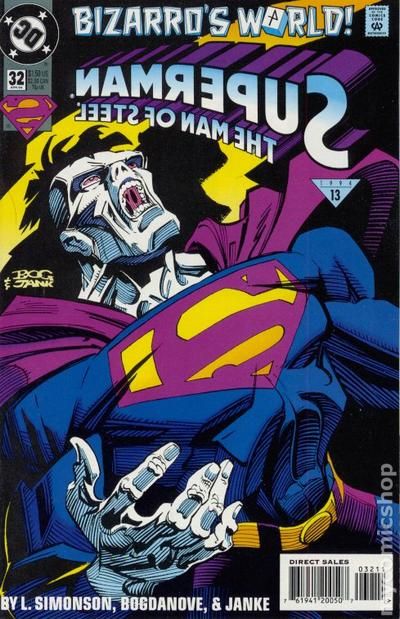 Type D – Anima/Animus versions of self

Supergirl is the female version of Superman (or Superboy though they were never contemporaries) and allowed a female take on the problems of being a super-powered being on earth. 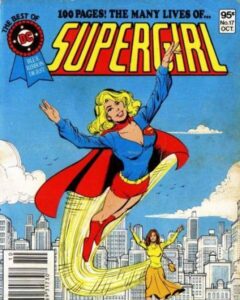 Type E – Archetype versions of self

Spider-man and the Spider-verse is the grand-daddy of archetype crossovers and differs from Analogue Crossovers Type B as there is an acknowledgement that the character represents a timeless archetype. We see in the Spider-verse Spider-beings of all differing eras and themes. 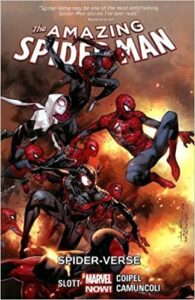 Chris Billows is a knowledge seeker, a libertarian who believes in social responsibility, a health care professional, and a business dabbler. The Journals of Doc Surge is his personal blog. Doc Surge (a cool synonym for Billows) is inspired by Doc Brass from the Planetary Comic series who in turn was inspired by the 1930s pulp hero Doc Savage.
Layered Dissonance in Video Games
Create Or Conquer – A Decade to Get from Version 1.0 to 1.5