The History of Game Development

Based on my categorization exercise in my last post, I’ve gleaned what I consider to be a synopsis of Game Development history. It starts off appropriately as a fun and experimental exercise on the University campuses.

1961
HobbyDev
GameDev that is for fun and experimentation, not intended for commercial purpose

Prime example:
In 1961 we see the release of Space War! by Steve Russell, in collaboration with Martin Graetz and Wayne Wiitanen.

In a separate realm, where software development was serious business (as early software developers worked for Defence Contractors) we see how Ralph Baer and his Sander’s Associates carved out a niche within his larger company to explore GameDev as a commercial venture.

1967
ProDev
GameDev is sold as a commercial product, with fun being its market need

Prime example:
Begun in 1967 up to its release in 1972, the Magnavox Odyssey 1972 was the first commercial Video Game Console. Ralph Baer, Bill Harrison and Bill Rusch spent those years creating the first games for the Brown Box, the Odyssey prototype.

What these two ecosystems share is that they are both closed systems. The HobbyDev was restricted to only people who could attend University while ProDev was limited to the people who worked for Ralph Baer (and later the various commercial entities that spouted up). We see the blending of the these two ecosystems when the first commercial attempt saw Space War! converted into a commercial release called Galaxy Game in 1971. A few months later we see Computer Space as more of a serious commercial venture with multiple machines being produced and distributed. This was the beginning of the Video Arcade Game industry.

1973
OpenDev
GameDev is treated as a open-source product, with users being able to modify code

Prime example:
David Ahl releases his book on BASIC Computer Games. While the book was commercially sold, the software contained within its pages were free to edit and modify. Thanks to the rise of Mini-Computers in the business world, people wanted to experiment with programming and nothing provides a better payoff than executing a game to play. 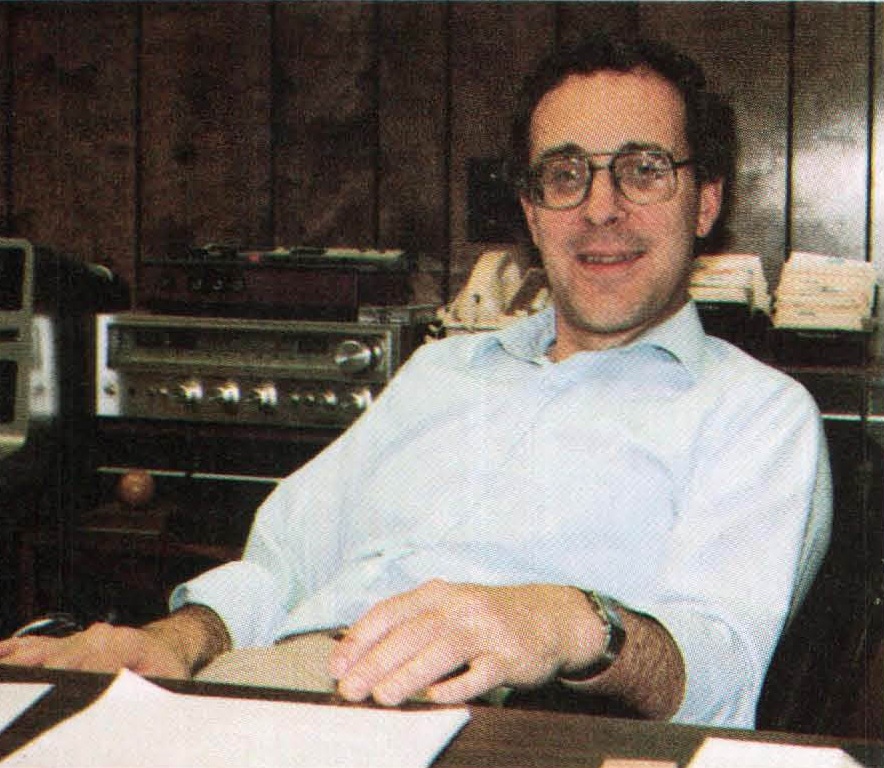 Prime example:
It was in 1977 when the PET, TRS-80, Apple II were all released and opened up a new ecosystem. Anyone who learned how to program could sell their game directly. This started with selling ‘software in a ziploc bag’ to the numerous retailers that were popping up at the time and eventually evolved into mail-order and Shareware.

By 1978 we had a thriving GameDev ecology with HobbyDevs, ProDevs, IndieDevs, and OpenDevs all co-existing with each other. There are few who could better represent this diversity than Don Daglow who cut his GameDev teeth as a HobbyDev and then used that as a way to get a job with an early commercial venture at Intellivision. Don went on to create a stunning diversity of games.

This ecosystem has essentially remained unchanged even though GameDev companies would rise, fall, and methods of distribution became digital. What has not changed is that we see the ProDevs (AAA) maintain their market dominance through franchise iteration combined with heavy marketing in a manner similar to the automakers. Some IndieDevs like (Rovio, Mojang) would become huge players thanks to the expansion of digital distribution.

Chris Billows is a knowledge seeker, a libertarian who believes in social responsibility, a health care bureaucrat, and a business dabbler. The Journals of Doc Surge is his personal blog. Doc Surge (a cool synonym for Billows) is inspired by Doc Brass from the Planetary Comic series who in turn was inspired by the 1930s pulp hero Doc Savage.
Destination Model for Strategic Management
GameDev Ecology